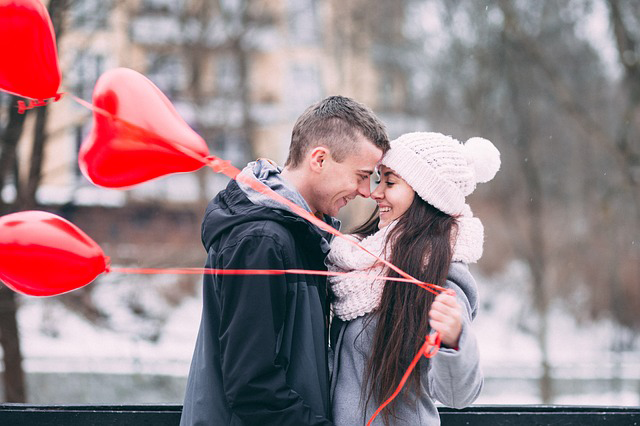 The first annual Global Teen Health Week is being celebrated this year from March 18 to March 24 to raise awareness about different adolescent health issues. This event is different from other adolescent health focused observances, in that it takes on a holistic view of adolescent health. With that, I am going to offer a discussion on the literature gaps in teen dating violence prevention and recommendations for prevention programs targeting Hispanic youth.

Despite nearly half of the US-born Hispanics being younger than 18, a 2014 review of evidence-based teen dating violence (TDV) prevention programs, revealed a gap in the literature on efforts targeting this population. Of the 18 studies reviewed, only three focused on predominantly Hispanic populations . Additionally, only one of these three studies, Ending Violence, looked at the long-term effects of the intervention. While the program improved adolescents’ help seeking behavior, knowledge of and attitudes toward TDV at follow-up, it did not improve reports of violent victimization and perpetration behaviors over time .

Results from two 2016 studies on TDV experiences among Hispanic youth show that those with strong social support from schools and families are less likely to experience TDV. However, while universal, school-based programs have been shown to reduce TDV among white students, few Latino students participated in these programs. Also, school-based programs may not reach those students with higher risk for TDV, or who are at most need for interventions.

These gaps in TDV prevention literature suggest a need to further develop and examine interventions targeting Hispanic youth, with a focus on cultural factors, such as traditional gender norms, as well as contextual factors, such as school and family connections, and issues of discrimination and immigration.

Given the available findings, communities may benefit from programs based on socio-ecological frameworks to address TDV among Hispanic youth, as recommended by the World Health Organization and the Centers for Disease Control and Prevention

Evidence-based programs such as ¡Cuídate!, which focuses on HIV sexual risk behaviors, have been widely implemented among Hispanic youth . However, data on theory-based programs focusing on TDV among Hispanic youth are lacking. One 2015 TDV prevention study among Cuban American adolescents was built upon ecodevelopmental and social learning theories, but had mixed results, with more success among males than females, but with no lasting effect over time.

According to the ecodevelopmental theory, adolescents are “in constant interactions with their peers, families, and schools,” which, in turn, are in constant interaction with one another. These systems are shaped by external factors such as stressors related to immigration status and limited access to socioeconomic resources.

Social learning theory posits that people learn new behaviors from observing and imitating others. These theories suggest the potential benefit of collaboration between schools, families, academics, and health professionals in building resources that are culturally informed to address TDV among Hispanic youth.

California is a leader in ensuring comprehensive adolescent sexual and reproductive health education, and access to clinical services. Specifically, the California Healthy Youth Act requires schools to include discussions of healthy boundaries for relationships, and ways to recognize and avoid high-risk activities and potentially harmful relationships Two statewide adolescent sexual health programs, Information & Education Program and the Personal Responsibility Education Program (CA PREP), have consistently targeted funding for programs that serve high-need groups, including Hispanic adolescents (11)(12). It is crucial to continue to support these programs, and the evaluation of TDV outcomes, especially among Hispanic youth, to share lessons with prevention partners nationwide.