How young is too young to start discussing explicit images with my kids? 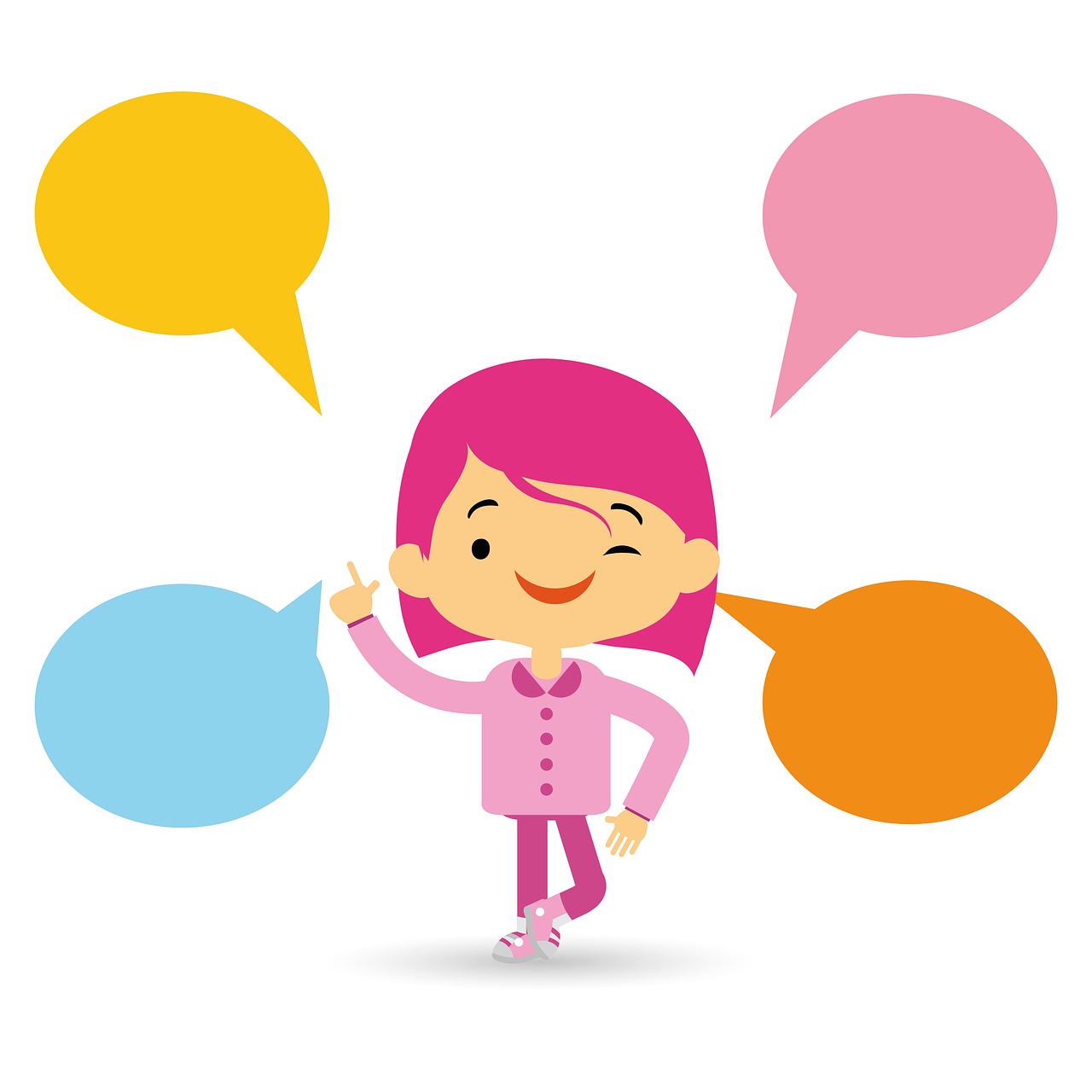 Many parents agree - children require guidance on the topic of pornography. Philosophically, most assert that it should happen within the home, first and foremost. Parents provide a moral context for formal education about sexual health, relationships, drugs, alcohol, and other risk-related behaviors. It makes good sense to educate their own children according to their value system. It is good practice to have conversations that prepare children with information and skills, prior to experiences with a particular risk-related behavior.

Realistically though, parents often don’t talk about pornography until necessity forces their hand. hen they do talk about it, it is often a reactive conversation, rather than a preparatory one.

Of course, parents want to prepare their children properly but are e usually surprised prematurely by accidental exposure - catching their child viewing pornography, or finding it in the search history of their child’s phone. All the forethought and wordsmithing they imagined is hijacked by circumstance. The intentional discussion, ideally delivered on a hike, or over a cup of tea at the dining room table, is sabotaged by fear and alarm, spontaneously erupting as a punitive lecture. Even though it is coming from a place of love and concern, it is heard by the child as anger and disappointment. Shame and disconnection between parent and child result. The next time the child accidentally stumbles on pornography, their parents are the last people they want to turn to.

When should I start?

But, here’s the problem: we teach our children what they can talk with us about and what they can't. The absence of conversation is as powerful an informer as the presence of conversation. If we have not deliberately established natural conversations about bodies, puberty, reproduction, sex and relationships, it is unlikely children will assume it’s okay to talk with their parents about sex. In fact, covertly, they've been conditioned not to talk about it.

Establishing an open dialogue early in your child’s life leads to authentic and vulnerable discussions in adolescence, a time when children begin to individuate and typically don’t share as much with parents. Positive family communication takes time to create, and a discussion about pornography is easier when it has a foundation of prior learning and practice.

So what does this foundation look like? The ongoing conversation about pornography begins as part of a multi-layered series, which begins as soon as children are verbal. Anatomical language for body parts is used straight away. A vulva is distinguished from the vagina, the scrotum from the testes. Anatomical terms are used as a part of everyday life. Not formally and seriously, but playfully and fun, just like the rest of the toddler’s world. As the child grows, body boundaries, consent (as a concept, not sexual), and appropriate touch is woven in - because somebody parts deserve more respect than others.

To the surprise of many parents, once language is well established (typically around 4 years old), reproduction is a wonderful topic to talk about. The child will have many opportunities to engage with pregnant people and babies, and will naturally ask, “How does the baby get in there?” and, “How does it get out?”. Because they know what the body parts are, the explanation of some bodies having sperm, and other bodies having eggs is easily accepted. The sperm and egg coming together to make a baby can be told with an air of awe and curiosity. Some young children wonder how the sperm and egg actually get together, given they are in two different bodies. The idea of bodies fitting together like a human puzzle, so the sperm can swim like crazy to meet the egg, is fascinating. Body parts are not characterized as rude or dirty, so it is a wide-eyed, wonderful conversation. It is also not one talk. It becomes part of dynamic conversation that grows with the child.

The benefit of talking with young children about sex prior to puberty is that it is easier to separate the content from the individual. A blanket statement like “sex is for adults,” can depersonalize the topic, which allows for more honest and open communication. The onset of puberty brings with it an awareness of the child’s sexuality due to a surge in hormones predominately made in the testes and ovaries. Talking about sex begins to feel more personal, which often makes it more uncomfortable for young people.

So back to the initial question - how young is too young to start discussing explicit images with my child? Too young in regards to this question is not really an age. A child is too young if the previous work about anatomy, language, boundaries, reproduction and sex, has not been done. To begin talking about explicit images of bodies and sexual behavior, which are often violent and graphic, prior to these positive foundations being laid, is too young. Talking about pornography with an 8-year-old is age appropriate when it is part of a multi-layered approach using nuanced language.

What if I haven’t started talking to my pre-teen?

When speaking with parents, they often say, “What if I haven’t laid the foundation? My child is already in middle school!” I won’t pretend the gap in communication of such important information doesn’t matter. It does. In this case the road of tricky conversations has not been paved by easier ones. The content isn’t normalized. There may be embarrassment and shame present that is absent when children can approach their parents with relative abandon.

Yet, despite a late entry into the dialogue, adolescents recognize the benefit of parental involvement in their sexual health and development, but they rarely let their parents know. It’s not comfortable or easy. Comfort and ease are important motivators for adolescents, so the parent will have to initiate most of the conversations until (if) normalization occurs.

Sources: Weinberger, J. (2014). The Boogeyman Exists; and He is in Your Child’s Back Pocket. CreateSpace Publishing.

This was originally posted on May 22, 2018 as part of a three-part series for Health Connected. To see the original posting, visit https://www.health-connected.org/blog.